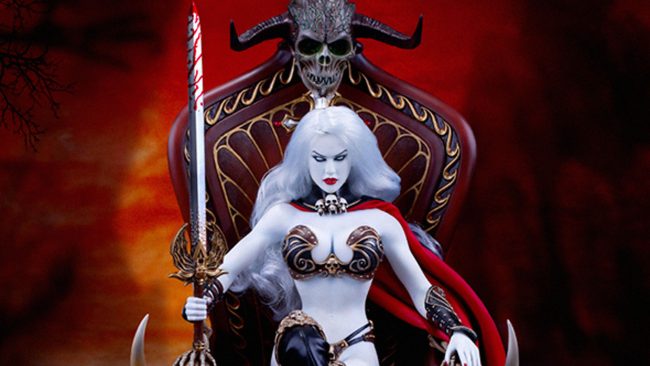 A tale of innocence betrayed and then reborn as a powerful force capable of challenging the very roots of evil itself. Her legend dates back to the dark ages. She was a beautiful, young woman named Hope, but tricked by demons, she renounced her humanity to save her mother’s soul and was condemned to Hell.To survive, she harnessed the darkness within and forged herself into a warrior dreaded by all who cross her path. To know her is to know a woman cursed, but to oppose her is to know eternal agony.